About the Pennsylvania Predator Hunters Association:

The state is divided into 6 districts as shown above which allows association members to take full advantage of their home locality.

Members will then have the ability to participate in local meetings/events and develop friendships with local members sharing the same hunting interests. 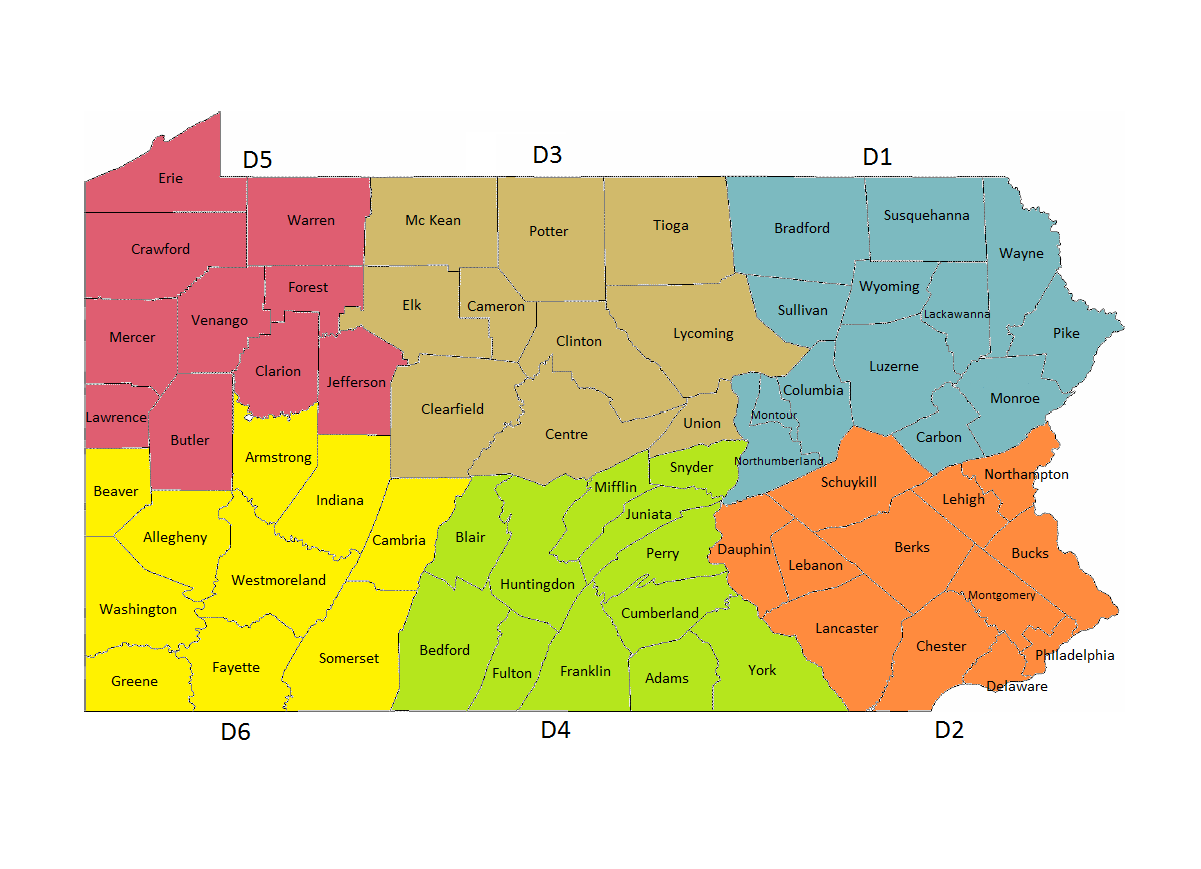 A Special Thanks: A Personal "Thank You" to all members who have volunteered their time to be officers of the club.

Designed by Fins and Fur Hosting.